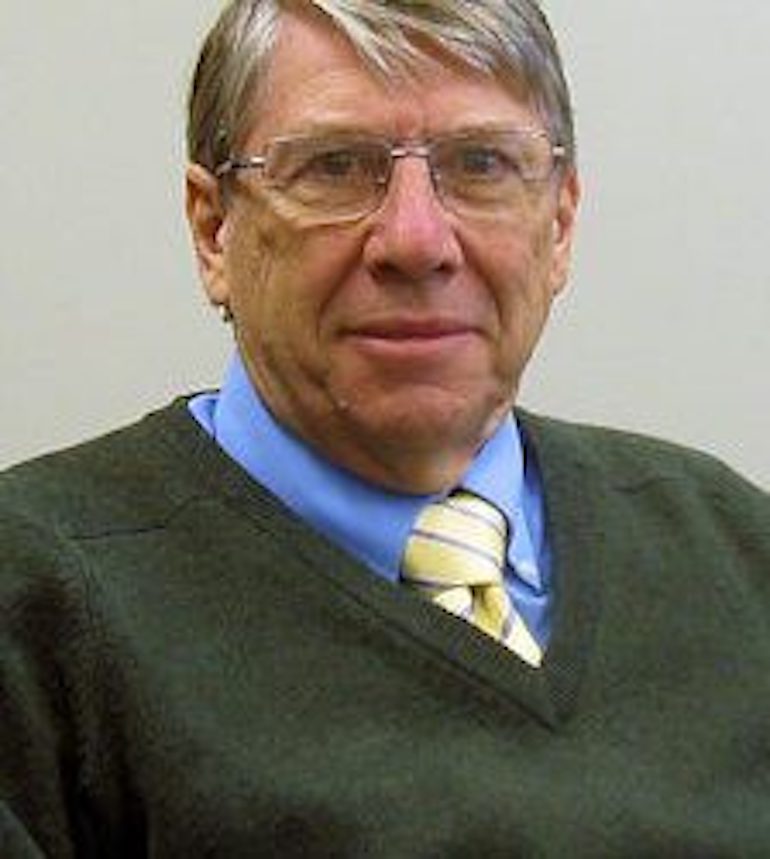 I am interested in the mechanisms by which DNA within the cell can change rapidly, particularly in response to external stimuli. The model systems, all plant based, that are the basis for these investigations are the heritable mutations in flax in response to the external environment and the appearance somaclonal mutations after plants have been taken through a cycle of tissue culture and regeneration.

Flax has been shown to be especially prone to genomic destabilization by the external growing environment. Specific labile regions of the genome have been identified, using genomic subtraction methods, and their characteristics are being described to gain an insight into the mechanisms by which these variants are generated. One particular labile region involves the site-specific insertion of a novel sequence that is assembled in response to the environmental growth conditions, and confers an adaptive advantage under certain growth conditions. I am interested in developing a flax genome project to elucidate these global genomic changes

The characterization of the genomic responses to tissue culture stress leading to somaclonal variation will be useful in developing stable transgenic crops as well as for quality control of in vitro produced plants.

The program is aimed at providing alternative career paths for scientists interested in joining the biotechnology revolution. The program has grown since its inception in 2003 to 18 students arriving in Fall 2008. The students have participated in internships in local start-up biotechnology companies and have frequently found subsequent employment in these companies. I teach the two required biology courses for this program (Biology 491 and 492).

I teach two plant-related courses. Biology 301/401 Biotechnology laboratory is a lab-based course that focuses on developing molecular markers for underserved African crops. The participants interact with the researchers in Africa and see how their results go towards improving planting material for resource poor farmers in Southern Africa. Biology 328/428 is a plant genomics course that is focused on the applications of modern biology to understand the form and function of plants. Both of these courses deal with issues of global food security and are part of the Biology track for the Certificate in Global Health.